The middle school Greek Mythology lover in me is absolutely SCREAMING right now.

After finally escaping the Agon, a deadly contest in which 9 households compete to gain the power of the exiled Greek gods, Lore is living the closest thing to a normal life she knows how. That all changes when her old friend Castor, who she thought to be dead, finds her to deliver a grim warning: “He’s looking for something, and I don’t know if it’s you”. Days later, after the Goddess Athena appears wounded on her doorstep, Lore must make a choice: be pulled back into the game that took her family from her, or abandon any chance of avenging them.

As soon as I saw this was written by Alexandra Bracken, I was 1000x more intrigued. I really liked the Darkest Minds, and was eager to see what she could do with my all-time favorite genre (Greek Mythology). I have to say, I was completely taken off guard. Don’t get me wrong, I really liked her other books, but Bracken’s writing style has progressed SO much.

My complaints from her other works were slow plot, unnecessary filler, and a slightly unlikable main character, none of which were present in Lore. Absolutely every second of this was action-packed, and the buildup was so, so entertaining.

And I fell head-over-heels in love with all of the characters. Miles, the kind optimist (I wanted to be friends with him so bad). Van, the guarded tech master and protector of the group. Castor, the underdog and long lost love. And Lore, the fierce, determined, and ultimate embodiment of female power. I loved her arc, and the way Bracken showed her reclamation of power throughout the story.

We get to watch Lore on an amazing journey from anger, to healing, to destiny. I loved the idea of kleos (glory), and the way Lore redefines it for herself throughout the book. I’m a sucker for a good message, and there were about fifteen of them packed into one very well-executed story.

The only thing that keeps this from being a five-star read was that I felt a little bit confused in spots, and wish some things had been explained earlier. There is a lot going on in this book, so if you aren’t a fan of plot, it may not be for you. I won’t give anything away, but the ending left me wondering a lot of technical details as well. I hope there will be a sequel to wrap some things up.

Support my blog & check out my bookmarks! (click below) 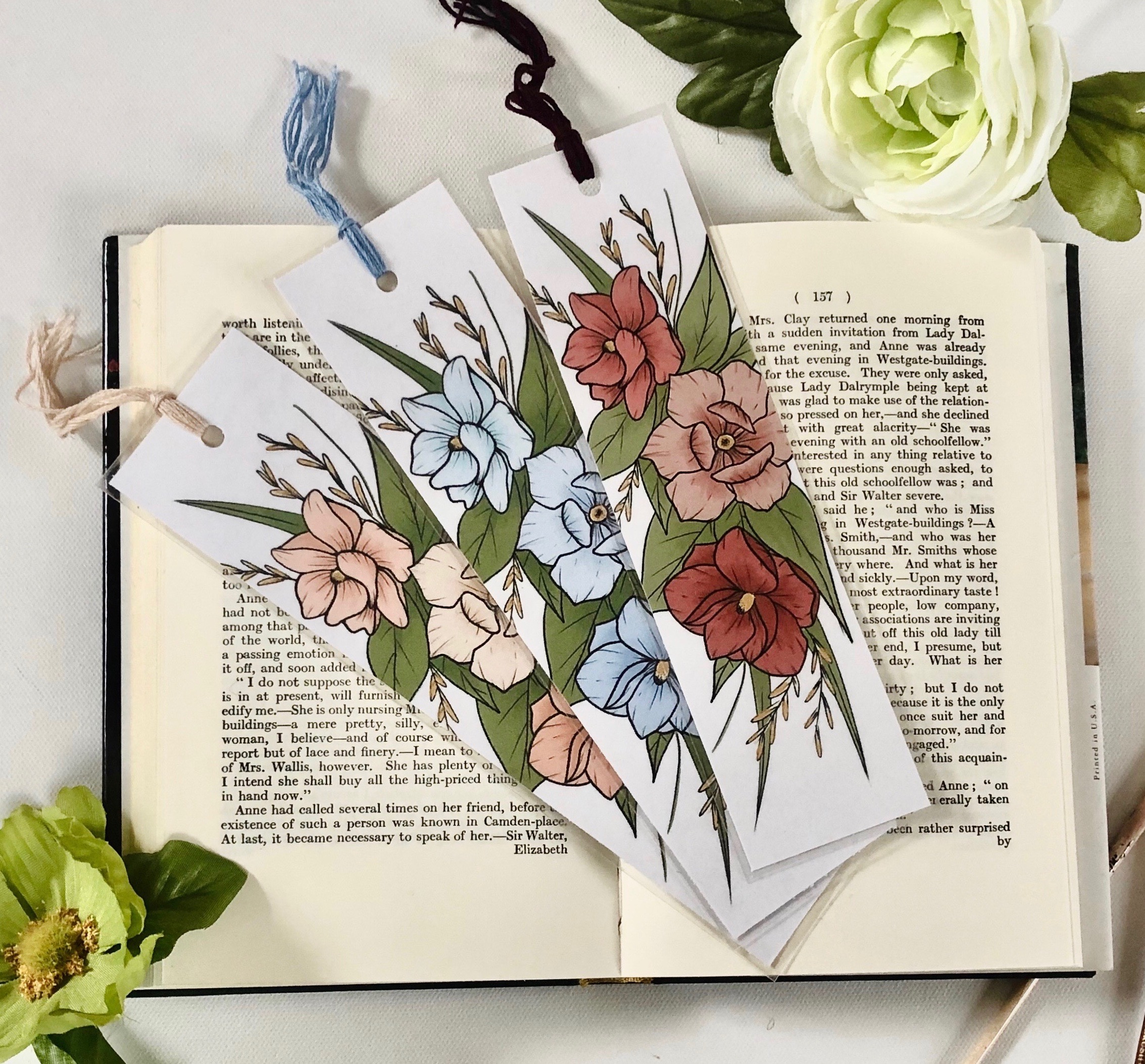