I think this will be a good book for others, but the “big twist” wasn’t really what I was hoping for.

Kelly is attending her best friend’s art opening on her 29th birthday when suddenly, she walks through a door and into an entirely different life. Now she’s married to Eric, a man she barely knew in high school, and is back in her hometown. The memories from both of her lives begin to merge, and things keeps getting stranger. With no idea what happened, she tries to find a way back to her old self. But Eric may not be what he first seemed…

There was a lot that I liked about this book. I think the mystery was done pretty well, and while some parts of it were predictable, there were other twists that genuinely took me by surprise. The desire to find out what happened was really what kept me turning pages. I also was interested in Kelly’s life, but really only the one she led in Chicago. Which is where the first problems came in for me.

Right after the switch happened, everything was fast-paced and suspenseful, until suddenly it wasn’t. I really wanted to know about artist-in-Chicago Kelly more than married-in-a-small-town-Kelly. Her “investigative” period was very drawn out, and there wasn’t enough happening to really keep me focused on the story. But, somewhere after the halfway point, things picked back up again.

My second issue was the “big reveal.” To be fair, I don’t think it was bad exactly, it just wasn’t the most original (which is all I can say without spoiling anything). I was hoping for something new and unique, but didn’t get it. And at the end I was still a little confused about how exactly Kelly ended up living two lives. I think the resolution/explanation needed a little bit more depth, and then maybe the whole thing would have come together better.

Then there was Eric. I just hated the man, and even at the beginning his relationship with Kelly was unhealhty. I think that was the point, but it really bothered me how much Kelly put up with from him. Especially since this wasn’t even her “real life,” I kept waiting for her to get fed up and just leave. Like I said, I don’t think we were supposed to like him, so he was written well. But I felt the need to complain about him, just for the record.

Finally I will say that there ends up being a relationship between a high schooler and, essentially, much older adult (you’ll understand why I say “essentially” after reading). I don’t think it was romanticized, but it still gave me the creeps, just as a heads-up to other readers.

If you’re someone who is more about the journey than the destination, I think this will be a good book for you.

14 thoughts on “ARC Review: The Other Me”

Support my blog & check out my bookmarks! (click below) 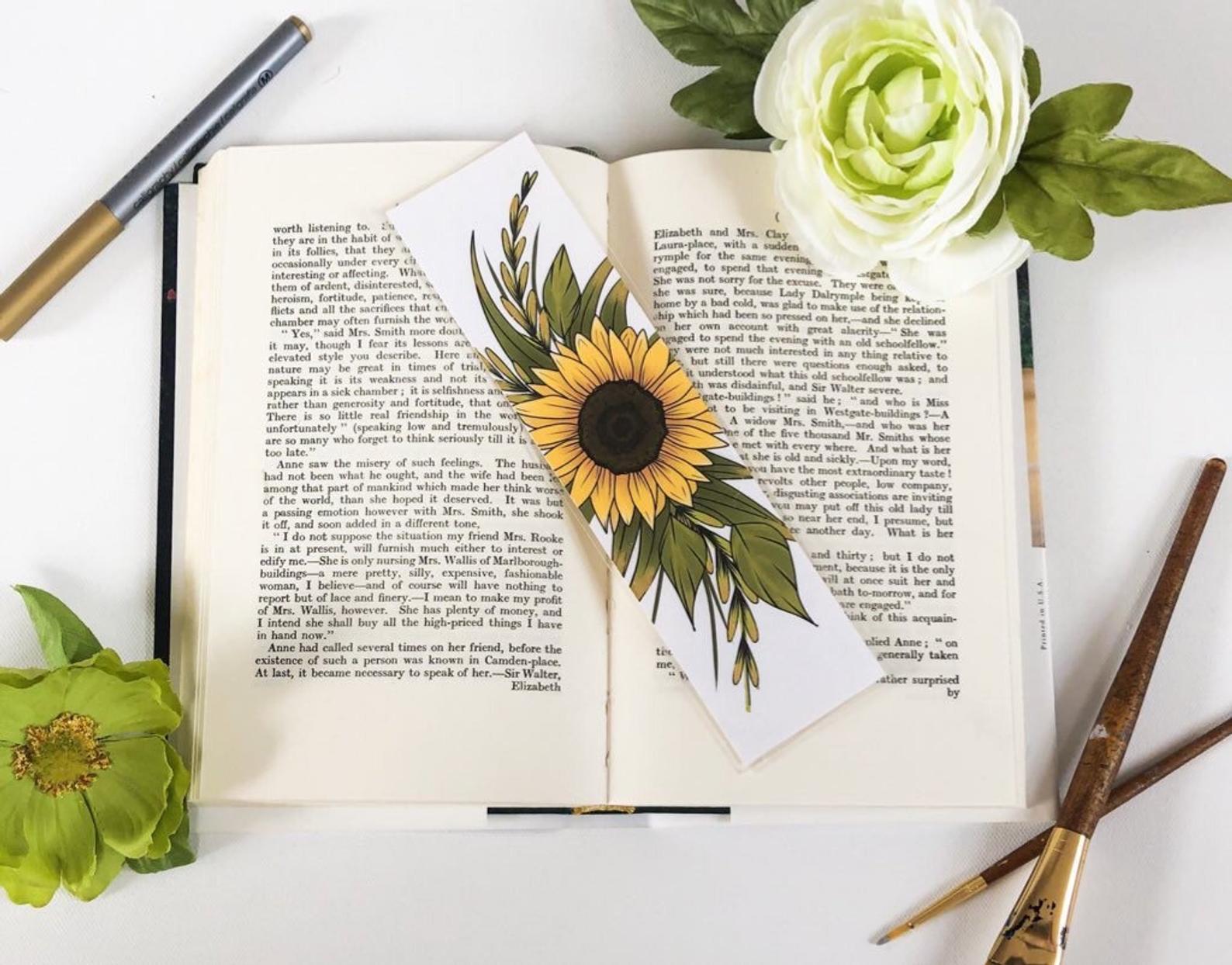