For once, I completely understand why everyone’s obsessed with this book.

Alina is a seemingly ordinary girl who serves in the nation’s first army as a mapmaker, adrift in a world torn by war, poverty and the Shadow Fold. When her regiment is tasked to cross the deadly Shadow Fold, a sea of land plagued by darkness and monsters, she discovers a power that could be the key to saving her world. She is whisked away from everything she knows to become a member of the Grisha, the magical beings who serve in the Second Army, and the mysterious Darkling. But she soon comes to find that true power comes at a cost, and that nobody can be trusted.

The Grishaverse has the most stunning world building I have come across in  the YA fantasy genre in quite some time. Although learning the designations/powers of the different Grisha was a little confusing at first, I quickly became immersed in the world. There was a great balance between description and plot that made the story fast-paced, while also letting readers really get involved in the beauty of the land. I especially loved Alina’s time spent in the Little Palace and all of the little intricacies that were included there. The world is just totally unlike anything I have read before. Don’t get me wrong, I enjoy fantasy set in Faerie and other familiar magical lands, but I really liked how original this book felt.

There were also some truly great characters. Alina starts off as naive and shy, but I can already see the beginnings of her growth/arc, and I’m so excited to se where that goes. Seeing her relationship with Mal play out was really fun, and I’m glad there wasn’t any insta-love (I’m sorry, but I’m a bit sick of the trope at this point). By far my favorite character though was Genya. What’s not to love? She’s strong, fierce, and adds some great drama with the other Grisha girls. And then, of course, The Darkling. I don’t usually swoon over fictional characters, but there was something really, really magnetic about him. Bardugo did a great job of making me feel the same magical pull that Alina describes throughout the book.

I did get a little bored about two thirds of the way through when the setting switches, but I also think that it was a necessary evil for where the plot ended up. Because the rest of the book was so fast, it didn’t really bother me. And wow, that plot twist! Maybe I’m losing my touch, but I really didn’t see the first big one coming. The others were a little predictable, but getting one good twist is pretty good in my opinion.

I’m really glad I decided to read this when I did, because it has restored some of my faith in the fantasy genre after my last read. I highly recommend checking this one out, and will keep you guys posted on the rest of the series!

All icons, animations, and graphics on this blog were designed by me. Click here to inquire about commission pieces!

Support the blog & check out my Etsy shop! (click below) 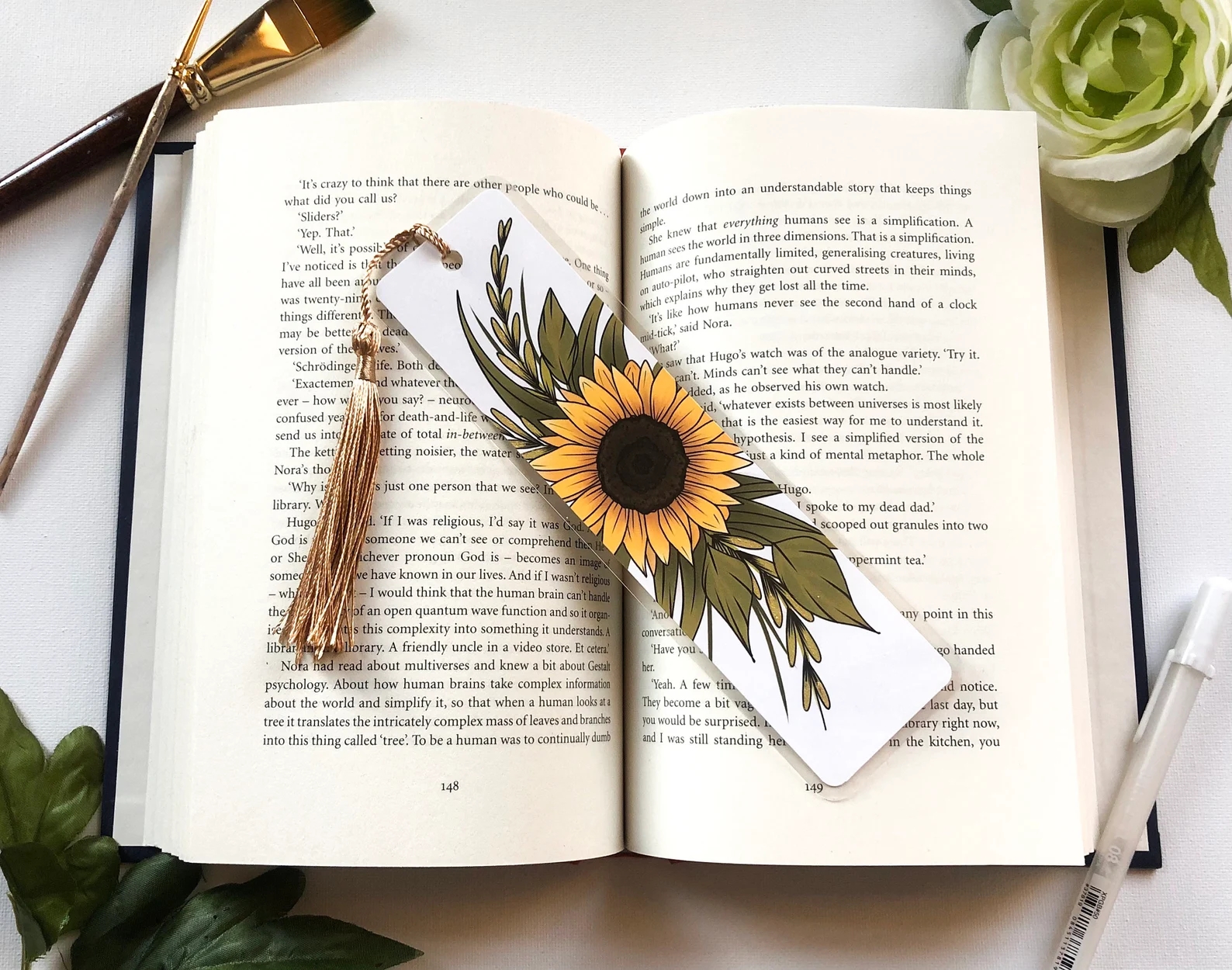